11 million euro bid won by Antibiotice in the United Kingdom

The company Antibiotice Iași won the tender organized by the Ministry of Health from the United Kingdom for 5 injectable anti-infective products.

Antibiotice won the tender organized by the authorities of the United Kingdom for 5 injectable anti-infective drugs (intended for hospitals) used also in the treatment of bacterial superinfections associated with Covid-19.

“We are glad that today, December 1, Antibiotice – a Romanian brand with a history of over 65 years can make this achievement known. It is an additional proof that our country can also perform, that Romania has a future! The recently concluded contract has a value of 11 million euros, which allows us to consolidate the business in the future, as well as reconfirm the status of drug manufacturer accepted by one of the largest regulated markets in Western Europe “, said Ioan Nani, General Manager Antibiotice. 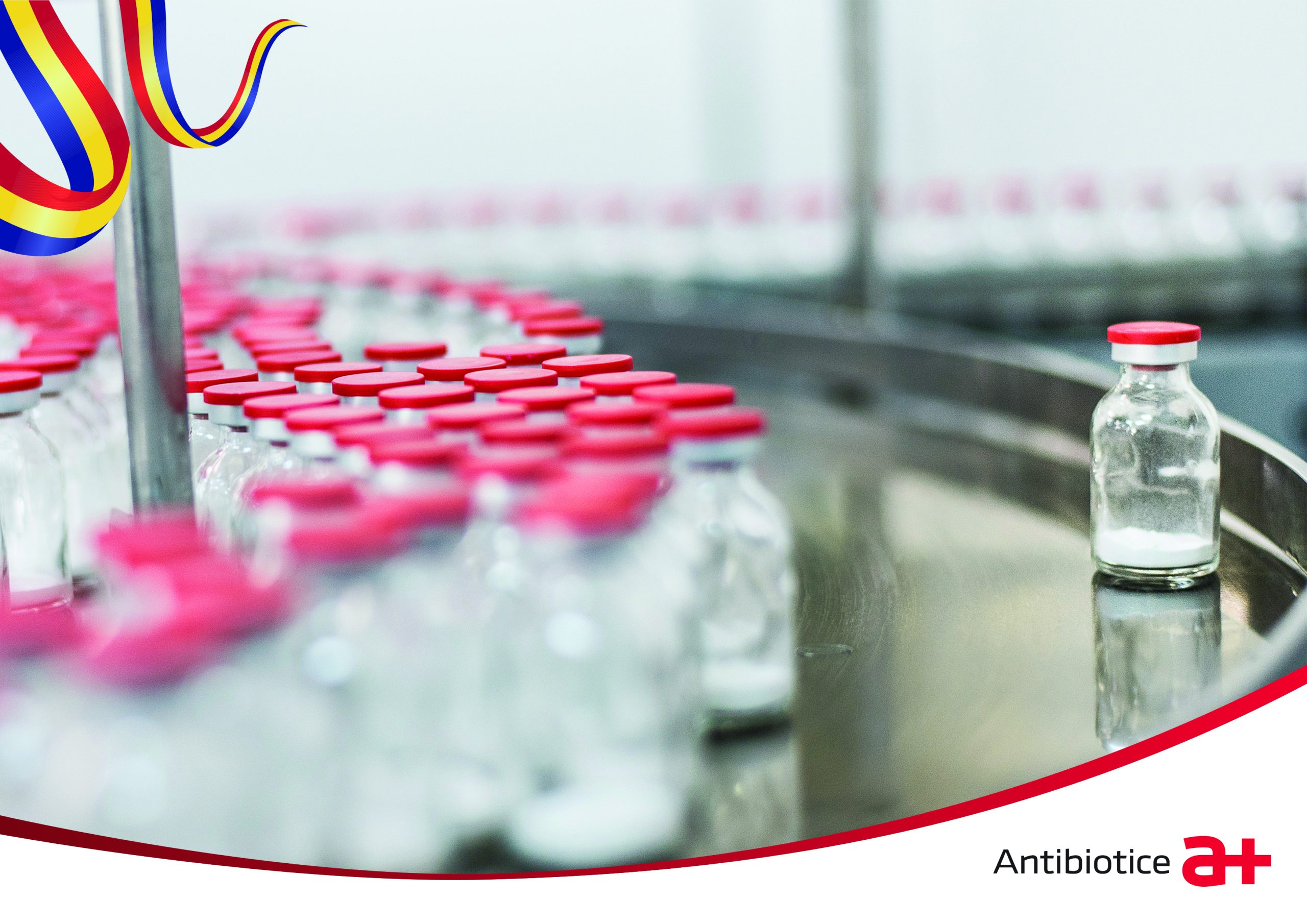 The contract will run for 2 years, and the first deliveries will be honored starting with January 2022, without endangering the provision of beta-lactam injectable drugs for all hospitals in Romania.

Accessing the UK market is part of Antibiotics’ territorial expansion strategy and is part of the company’s long-term Strategic Organization and Development Plan. Also, in the perspective of future years, for the development of the portfolio with products adapted to current therapy, Antibiotice has ongoing projects in countries such as Brazil, Australia and Northern European countries (Finland, Sweden, Norway, Denmark) that will allow the development of the company’s presence in these markets and will lead to significant sales.

In recent years, Antibiotice has won major tenders for anti-infective drugs in the United States, where it provides a large share of consumption in this market, Western Europe, SE Asia and the auction organized by the European Commission (2020) which ensures Member States’ stocks of beta-lactam antibiotics in the pandemic. This represents a recognition of the quality of medicines manufactured in Romania, at Antibiotice Iași.