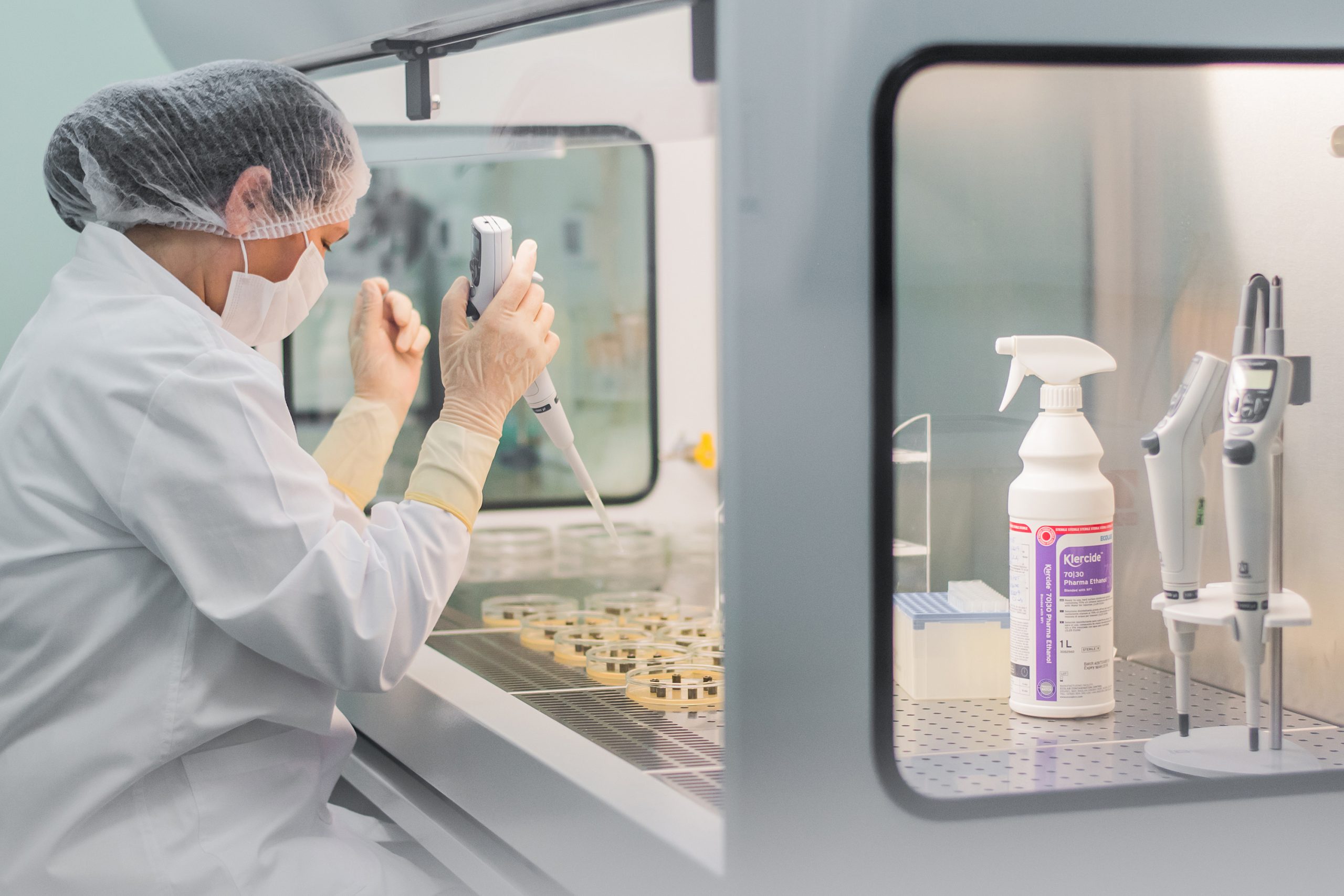 Sales revenue was 242.41 million LEI, a level comparable to the same period of the previous year.

During the analyzed period, the clawback tax value increased by 17% compared to the value recorded in the same period of 2018, affecting our company’s profit.

The cost management policy approached by Antibiotice allowed it to maintain its degree of indebtedness within the limits of the its historical trend.  Thus, in the first 9 months of 2019, its degree of indebtedness decreased by 3 % as a result of the increase in equity at a faster rate compared to the increase of the borrowed capital, reaching 30.29%.

In the first nine months of 2019, the largest share of sales on the domestic market was held by the products in the follwing classes: dermatological preparations, central nervous system, genito-urinary system, musculoskeletal system, respiratory system. 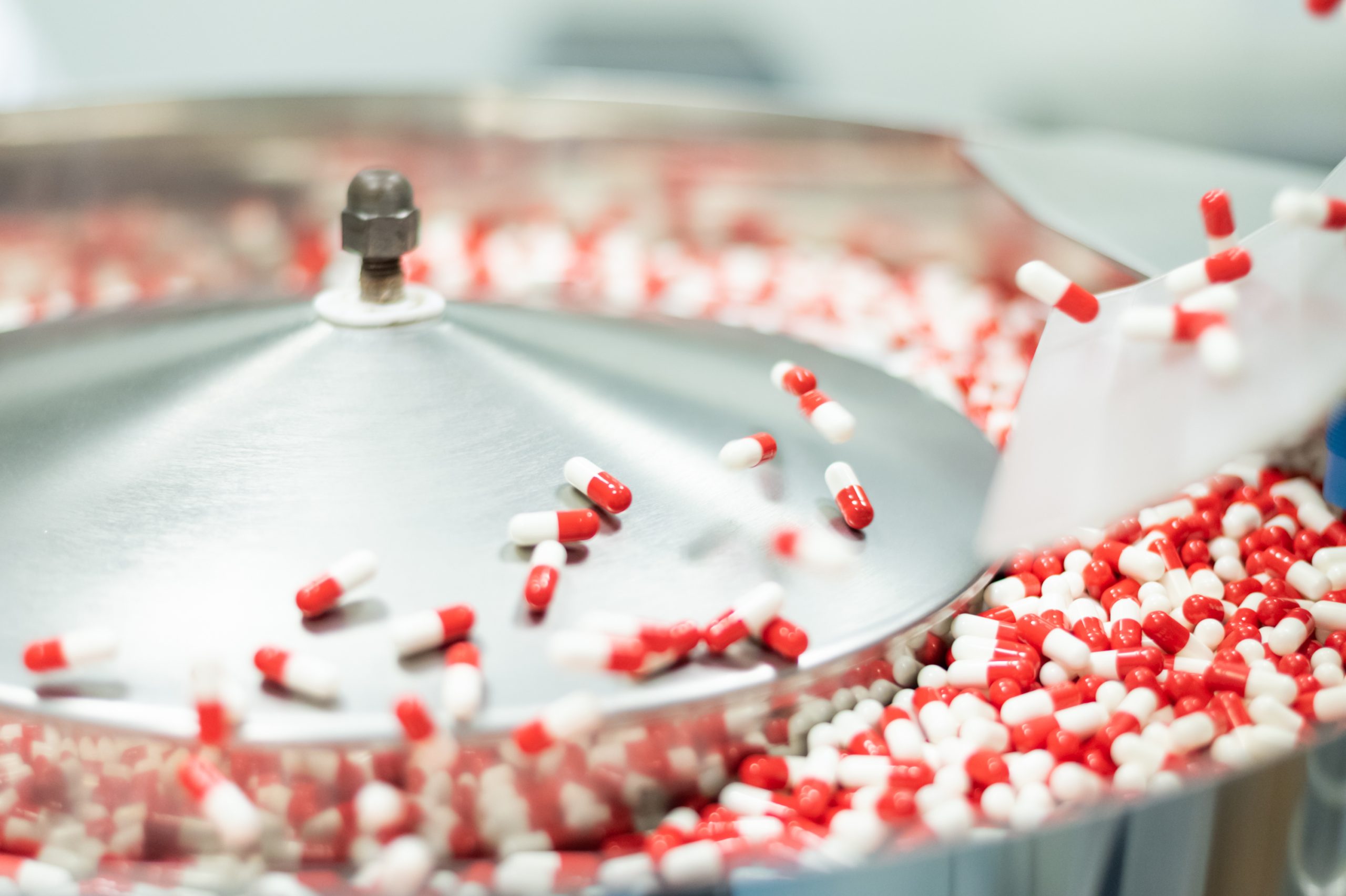 The exports made between January-September 2019 amounted to 97.24 million LEI, higher by 8.6% compared to the level planned in the Income & Expenditure Budget for this period of 2019.

In the reporting period, Antibiotice increased by 14% the quantity of the active substance Nystatin sold in the main markets in North and South America. This increase is the consequence of a strategy aimed at both adapting the product to the customers’ requirements regarding the use of Nystatin for formulating high-added value finished products (powders for oral suspensions, creams, ointments, powders for topical use and pessaries) as well as approaching prudent pricing policies regarding the partnerships with area agents / distributors. 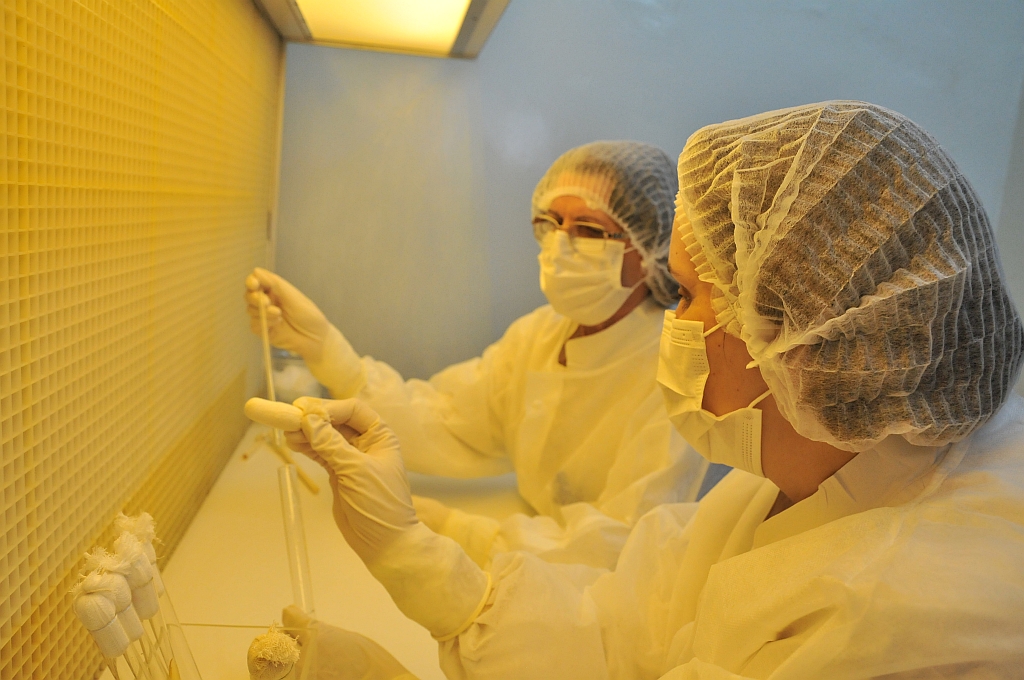 In the USA market we recorded positive results also in the segment of finished products for which Antibiotice hold a FDA certification (Food & Drug Administration). As regards, our main sterile powders for injection, Ampicillin and Nafcillin, Antibiotice sold an amount by about 50% higher in the first 9 months of the current year compared to the same period of 2018.

Our constant focus towards facilitating access of as many patients as possible to the products in the Antibiotice portfolio made us to create a network of commercial representative offices in the Republic of Moldova, Vietnam, Ukraine and Serbia. Thorugh these representative offices, Antibiotice aims at registering an anti-infectives portfolio for hospitals, approaching a pricing policy adapted to the specific of each market and creating a  solid partnership with the local distributors. Thus, approximately 50% of the export value of finished products is recorded in these territories.

In the period January-September 2019, our sales in these four markets increased by 32% compared to same period of 2018. 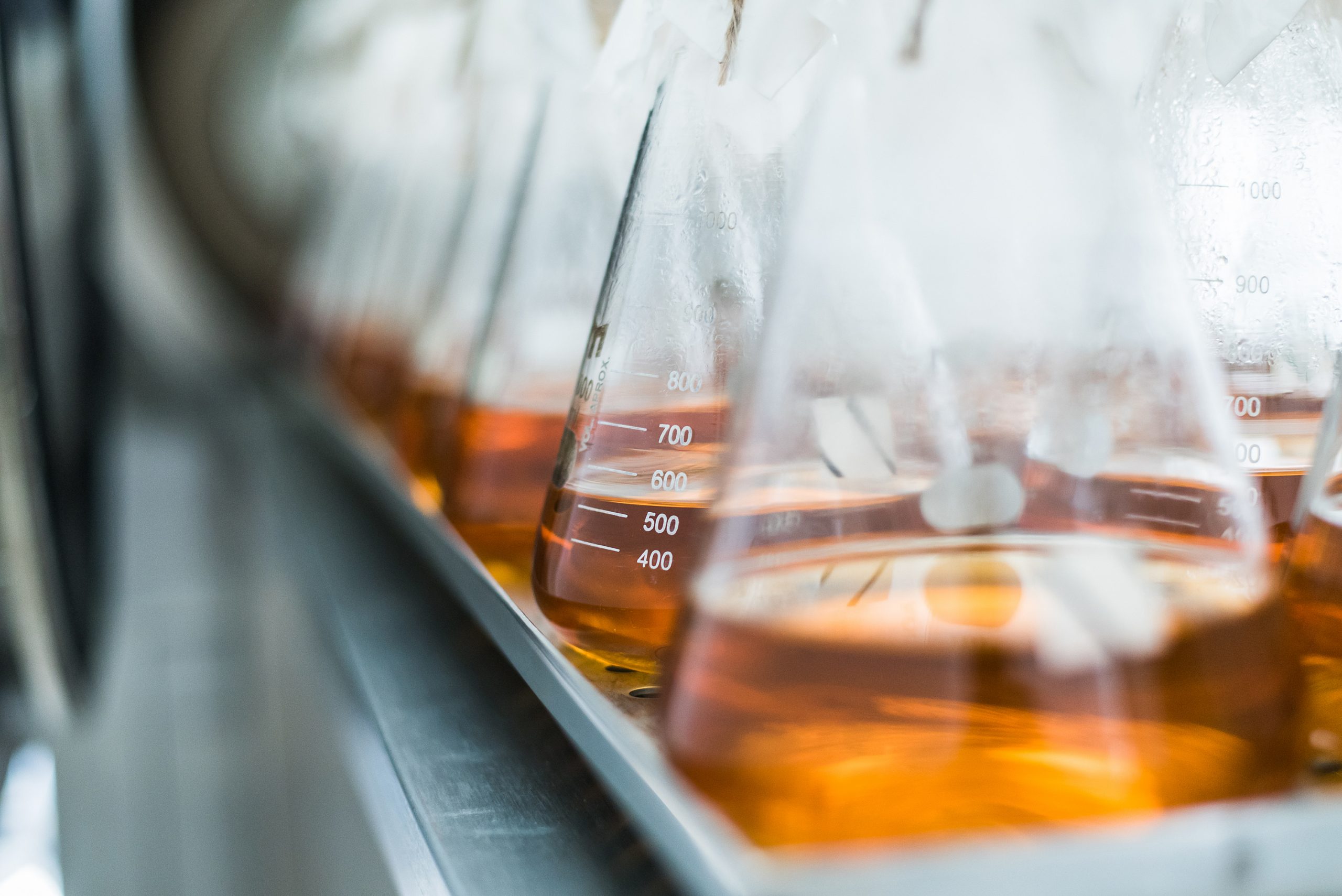 Conclusions  – Antibiotice’s results recorded on the first nine months of 2019: